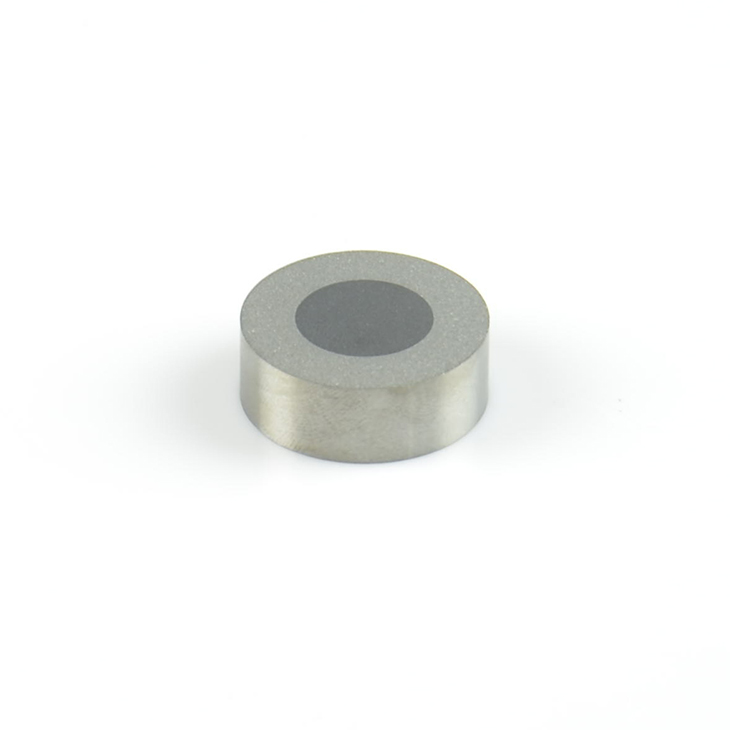 In the drawing process of polycrystalline diamond wire drawing die, the inner wall of die hole is worn evenly so that the drawing wire has high precision and good roundness, which can ensure the consistency of wire rod, thus prolonging the service life of drawing die. Why is the wear of the die hole of polycrystalline diamond wire drawing die uniform? The fundamental reason is that it is a polycrystalline polymer and there is no anisotropy. Natural diamond is the hardest material in the world. Its absolute hardness is 150 times that of corundum and 1150 times of quartz. From the crystallography, we can see that natural diamond is single crystal, which belongs to equiaxed crystal system. It has different crystal plane hardness, in other words, it is anisotropic, even if it is the same crystal face. Different orientation is also with different hardness. The hardness of octahedron is greater than that of dodecahedron, and the hardness of dodecahedron is greater than that of cube.

Polycrystalline diamond, which is composed of metal and metal, and diamond particles, is randomly oriented and arranged irregularly. Therefore, it not only has the toughness of cemented carbide, but also has the hardness of natural diamond. Its mechanical strength is better than that of natural diamond, and its impact resistance is strong. In the process of producing drawing die, there are many working procedures, which will produce different degrees of vibration and extrusion in each process. Obviously, it is adverse to the processing of natural diamond that the die hole is cracked or broken because of large vibration or not uniform force, which results in scrapping. For the processing of polycrystalline diamond, it can withstand large vibration and pressure because of its good toughness and high strength, resulting in fewer cracks or breakages, thus improving the product qualification rate and reducing the manufacturing cost. In the same way, in the process of drawing wire, the force on the surface of die hole is more complicated. Some parts are in the state of extrusion, some parts stretching. And at the same time, the vibration is large under the condition of high speed wire drawing. But the polycrystalline diamond wire drawing die can bear, and is more stable than the natural diamond wire drawing. 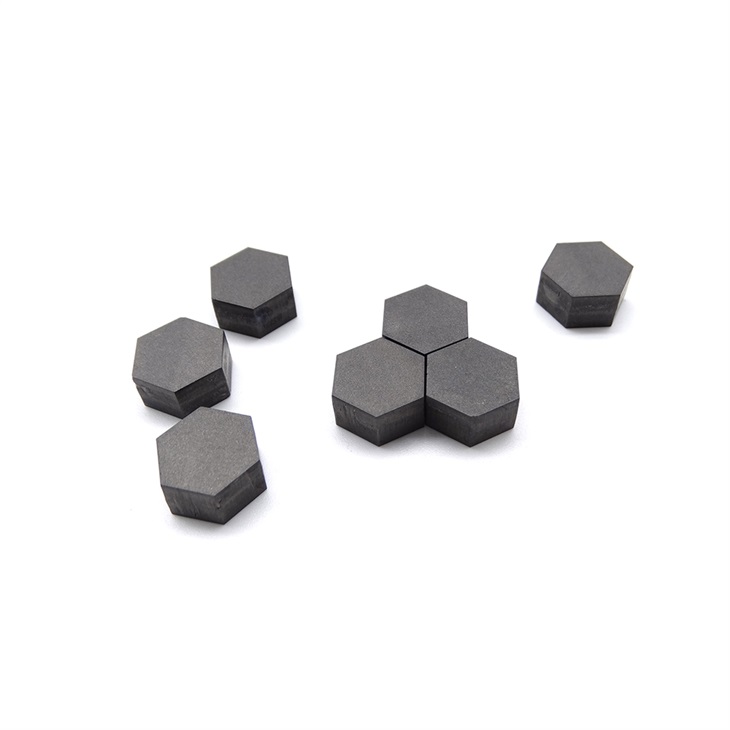 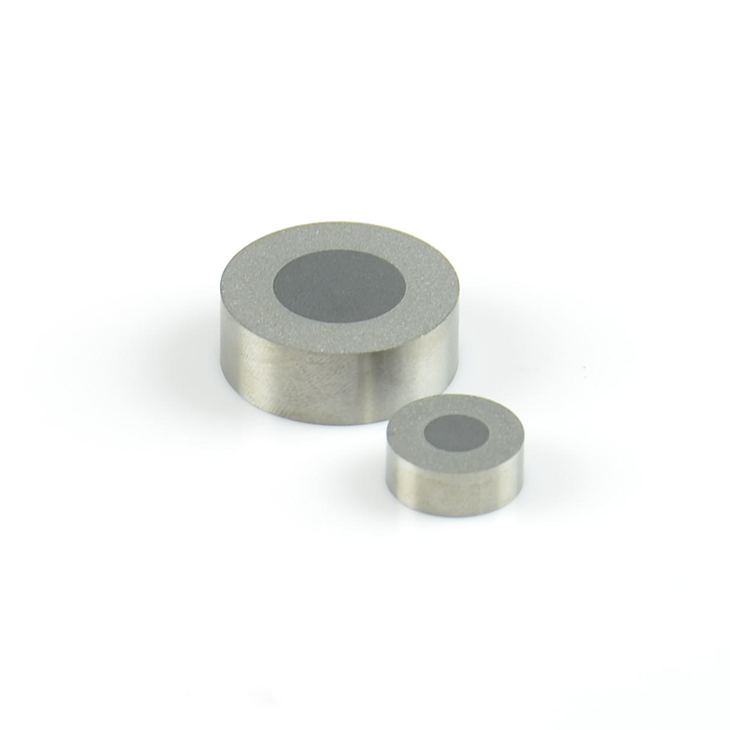 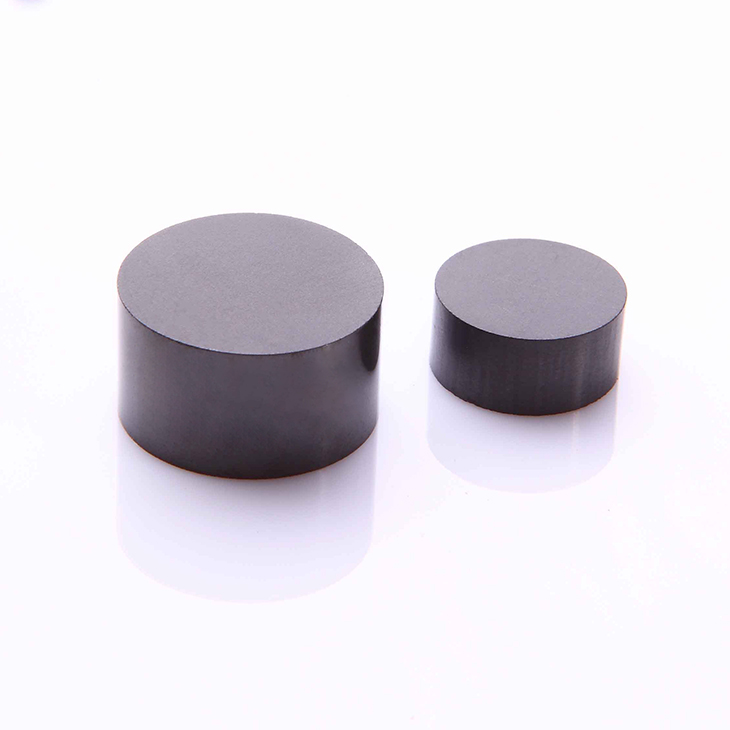 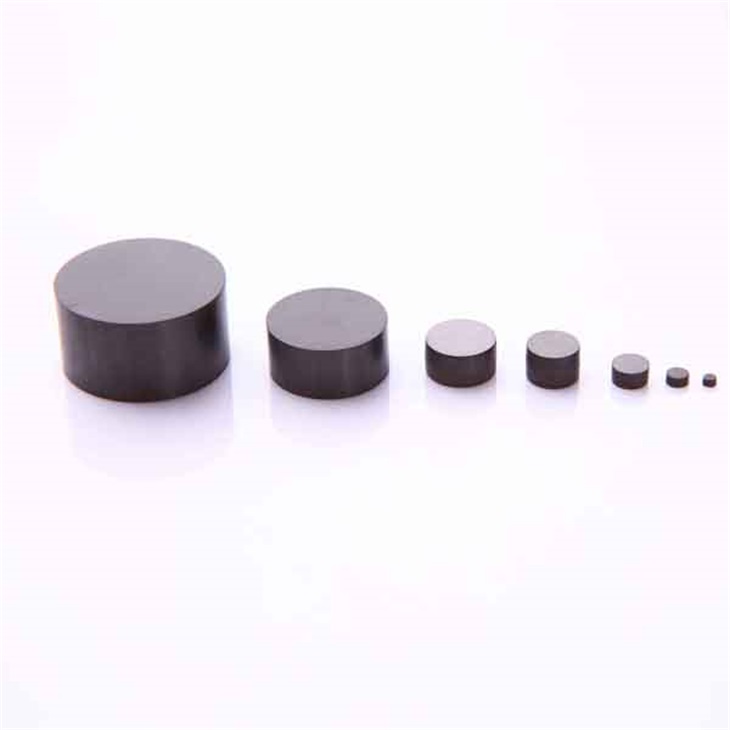