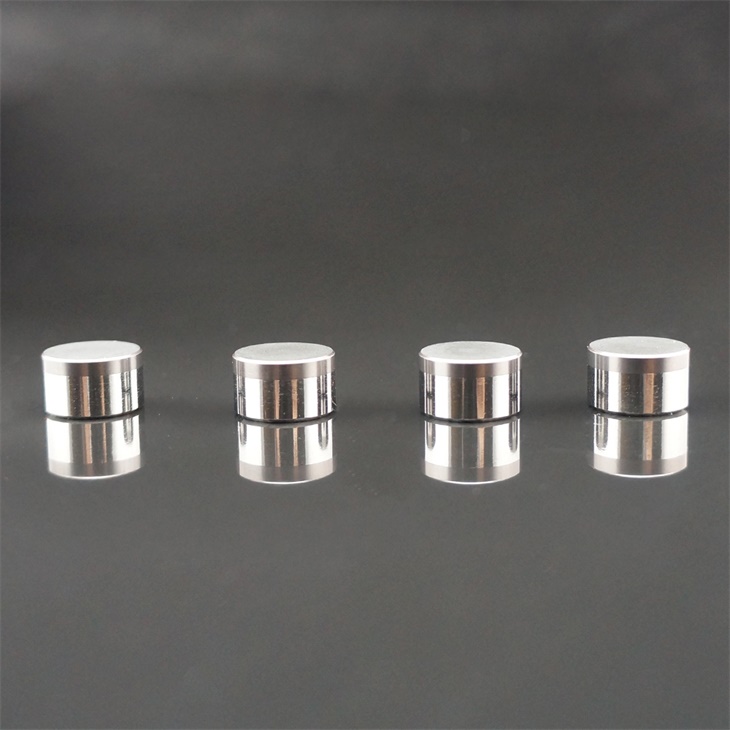 As the hardest material known in nature, diamond has a wide range of applications in industry. In 1973, the United States company successfully developed the polycrystalline diamond compact Compax, which has attracted worldwide attention. The polycrystalline dia-mond compacts (PDC) is formed by sintering diamond particles and cemented carbide substrates under high temperature and high pressure, avoiding the anisotropy of single crystals and overcoming the impact of single crystal diamonds. Cleavage defects are eliminated and the toughness and ease of processing characteristics of the carbide are provided. Therefore, PDC has been widely used in non-ferrous metal cutting and wood processing. Polycrystalline diamond cutting tools are more expensive than alloy cutting tools, mainly in the material cost and manufacturing cost of the cutting tools. Increasing the diameter of the PDC and increasing the conductivity of the PDC is an effective means of reducing the cost of the diamond tool. The former can increase the yield when cutting, and the latter can increase the production efficiency of the tool. Therefore, diamond composite blades for cutting tools are being developed in the direction of increasing size, quality optimization, and uniformity of performance [6]. American DI and British Element Six represent the world's advanced level in this class of products. They use two-top technology to produce large-diameter PDC compacts of 58mm and 74mm. The team adopted the unique hexahedron technology and successfully tested and mass produced 51mm diameter polycrystalline diamond compacts in China. Recently, a six-diameter polycrystalline diamond compact was successfully synthesized on a domestic six-faced press, and a series of performance tests were conducted. 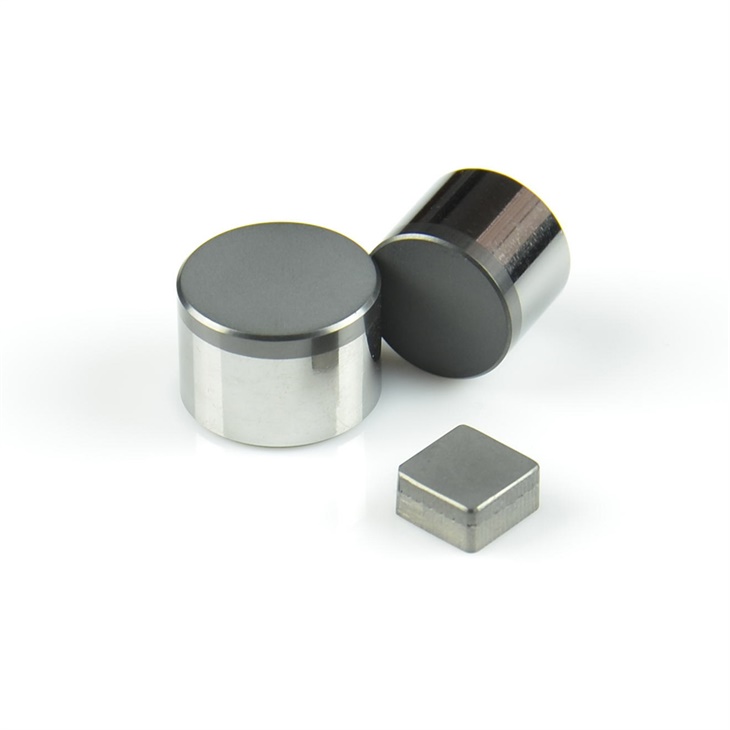 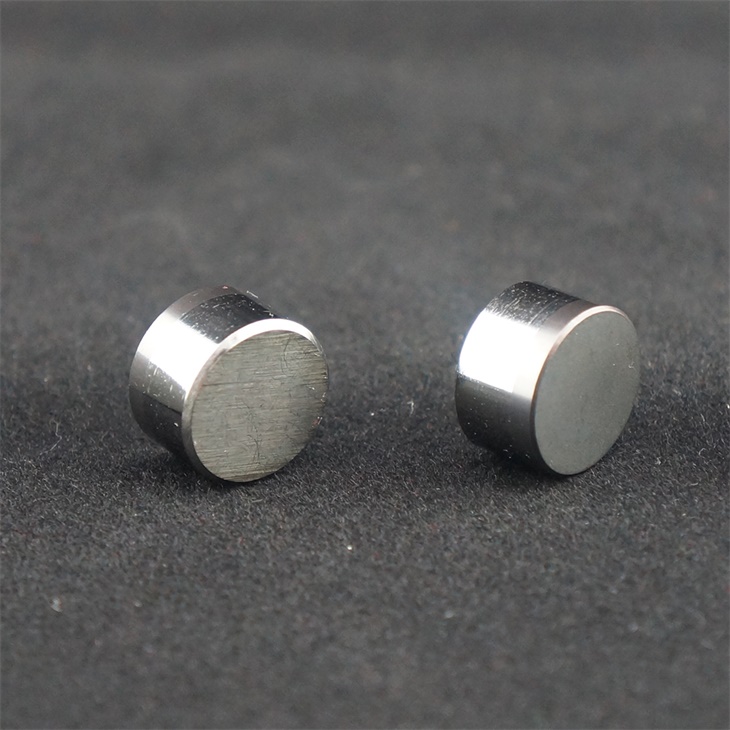 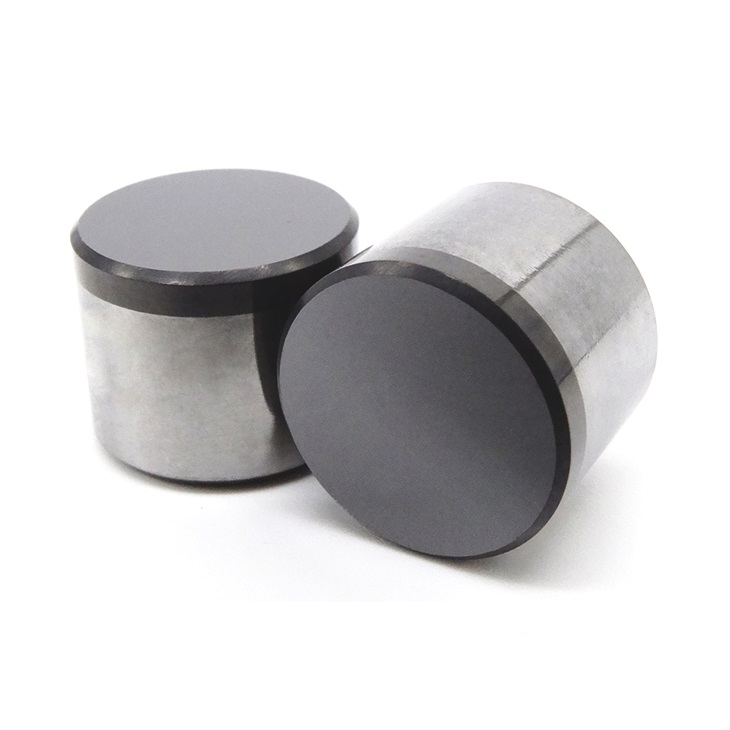